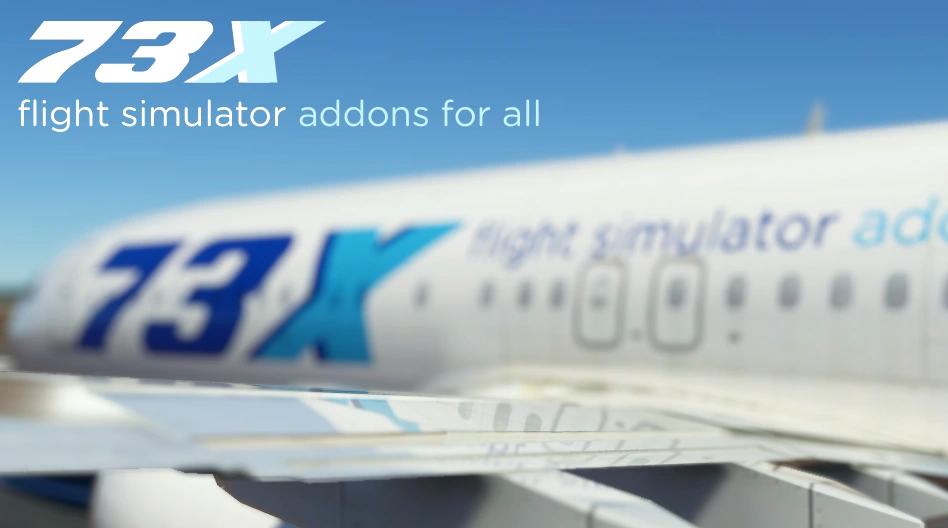 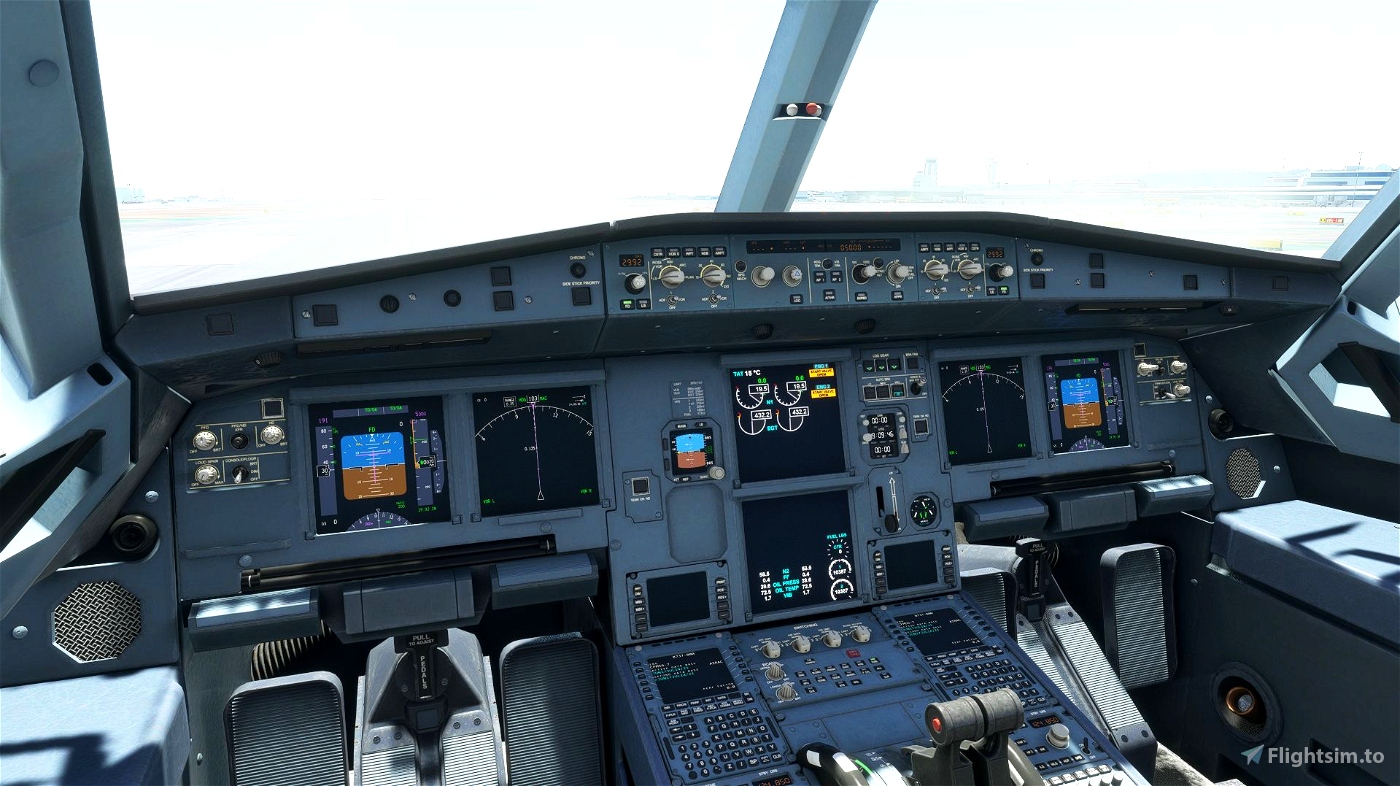 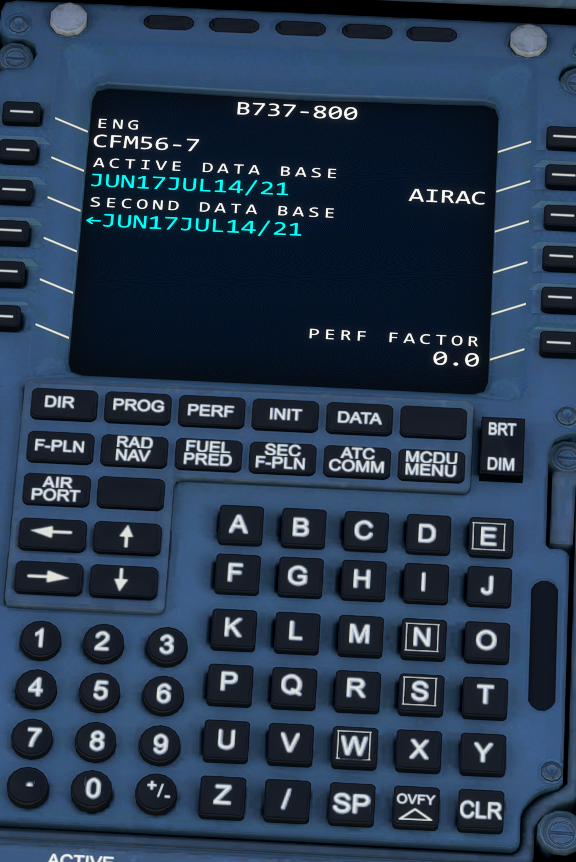 Support me by joining the project RP discord server, and the owner will give me $1 for every member that joins.

Make Sure to be as active as possible, and do not leave, becuase if you do It won't count

Thanks for the support, and more updates will be coming soon!

Extract the 73x release version zip and drag the boeing737_800_V4.0 folder into the community folder of sim update 5.

Unfortunately, Since Sim Update 5, the gloss has not worked on legacy planes, and so, sadly, there will be no gloss on the 73X because it is a legacy plane.

To be used on Legacy Flight Model for Stable Version and Modern for Experimental Version.

Experimental is best if you wanna use this plane on modern and avoid speed bugs.

Development Build: This is the 73X with stable flight model with the asobo a320 neo cockpit , ( Slowly starting to merge to this since FBW is causing some problems.) Includes FMC with B737-800 on it and a 737 lower EICAS.

Experimental: Has New flight model, which will be developed over time, and when we feel like it's done, we will move it up to the stable version.

This MOD is NOT Realistic and is a Work In Progress.

If someone is willing to make a livery please private message me!

This add-on IS NOT Compatible with the Salty Simulations 747 mod.

Geschätzte 01 Jan 2022 » We'll hopefully get this done by then, although maybe not.
Backlog
Vorschläge, Bugs und Ideen für die Zukunft.

Until Our Dev Team Implements Sim Update 6 fixes, Please use the dev version. Thank You.

UPDATE: I just realized we have to wait for the FlyByWire Team to release a sim update for the A32NX. Until Then, Please use DEV

Until Our Dev Team Implements Sim Update 6 fixes, Please use the dev version. Thank You.

UPDATE: I just realized we have to wait for the FlyByWire Team to release a sim update for the A32NX. Until Then, Please use DEV

﻿There is a plane, but you can't fly it

normaly you should get in prison for 737 with a320 cockpit 😊

Well, at least this one is free. Go tell the same for Captain Sim and Bredok 3D products, which are "paywares"..

I cannot create a custom cockpit (out of my skill level). It does have custom boeing instruments also, so the cockpit is a little bit boeing.

I cannot get map on ND

Thats what i did

Is it possible that this model also shows up as AI (life) traffic?

I installed the mod but it is not showing in the hanger. The aircraft count increased, but I can't see or choose the aircraft.

Make sure to read the installation instructions

The only thing that I don't have is the FBW A32NX.

You need that. It wont show up without it

Oh okay.. I was earlier having error installing it, but now I have it. I'll install your mod again now.

Thank you so much for your responses

I still can't see the aircraft in my hanger. I have everything that is required. Please help.

can we get a south west liverie? please

Can it be real 73X cockpit?

Read the comments at the top of this page

I can't get this to run. It causes CTD. Experimental version

Not being able to see outside the windows makes this unusable. I hope you can fix the problem in the future.

Cannot see outside the cockpit?