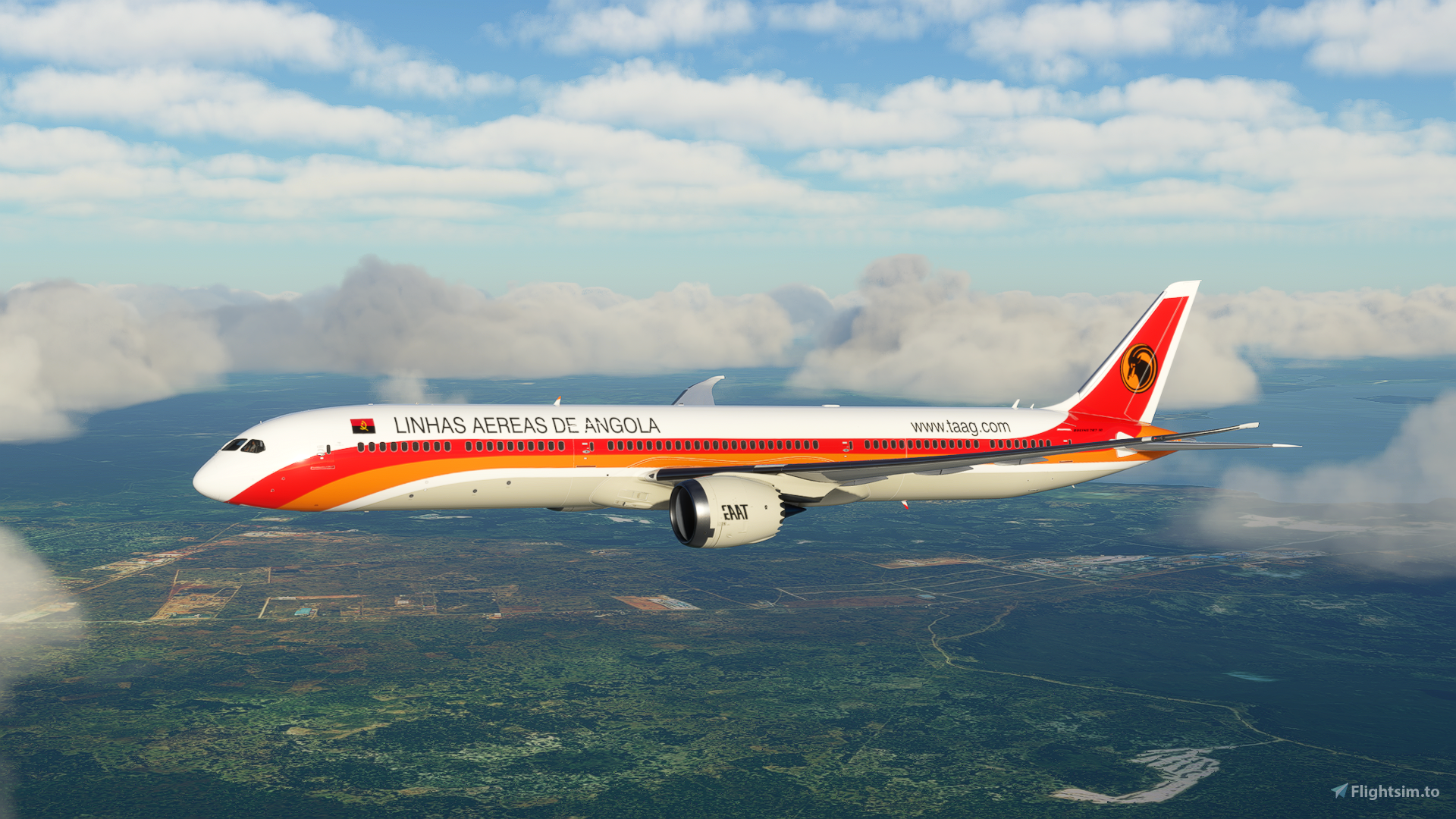 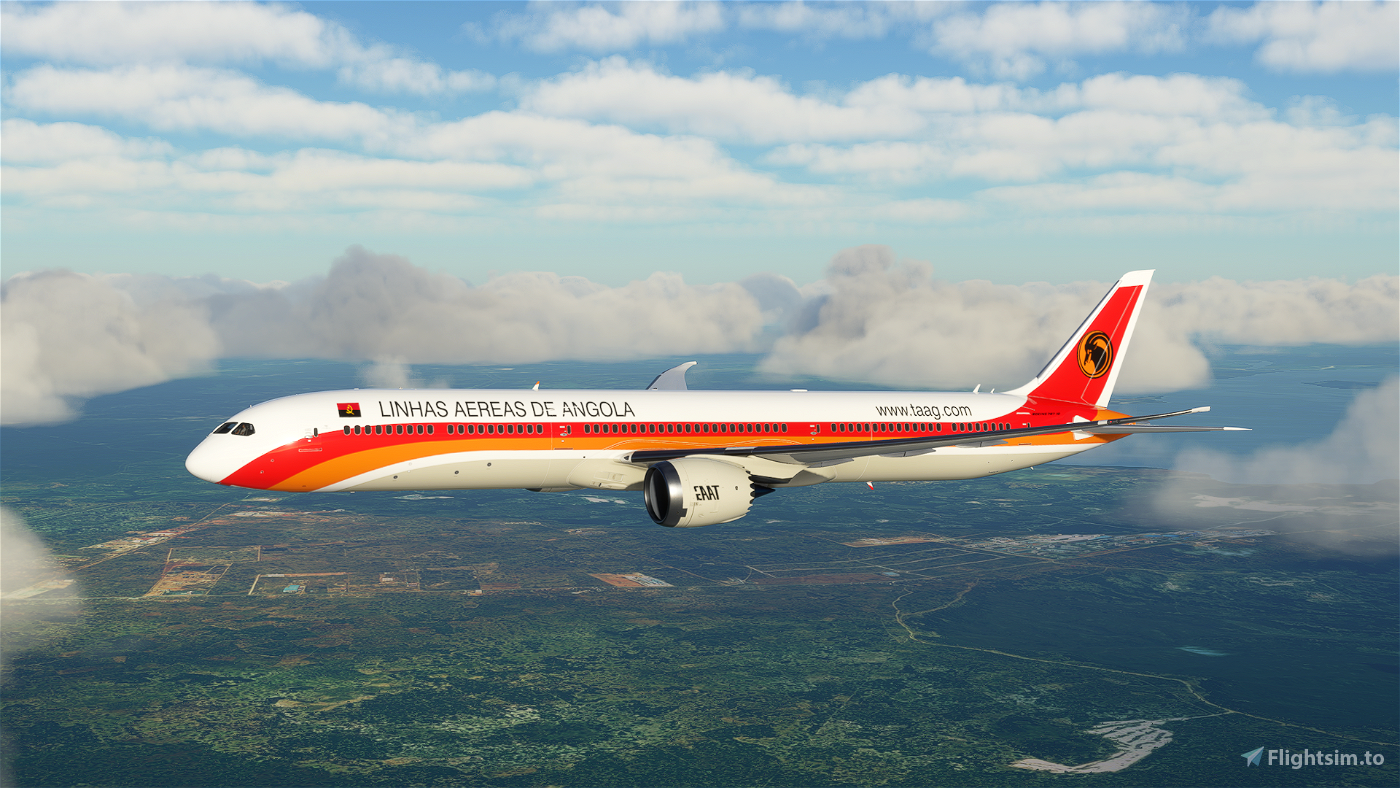 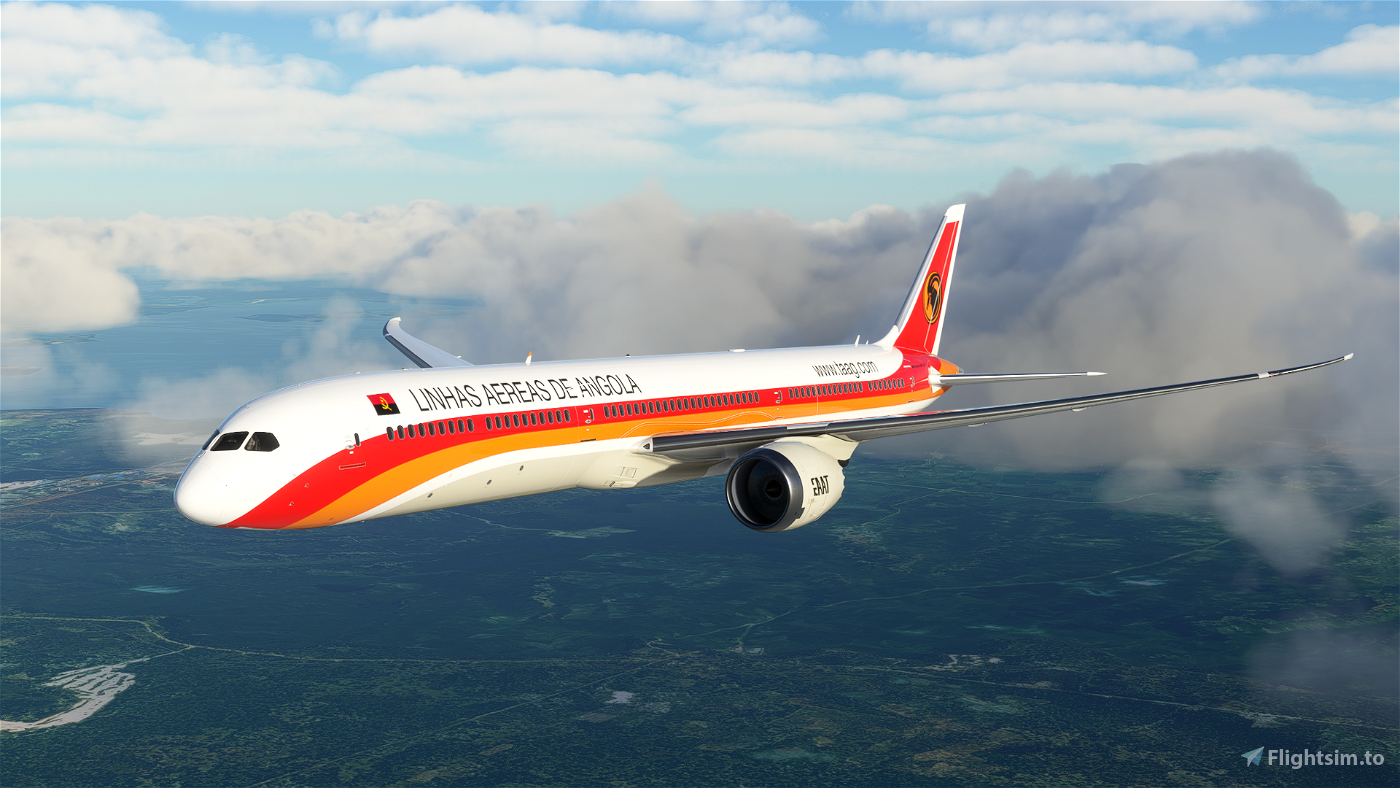 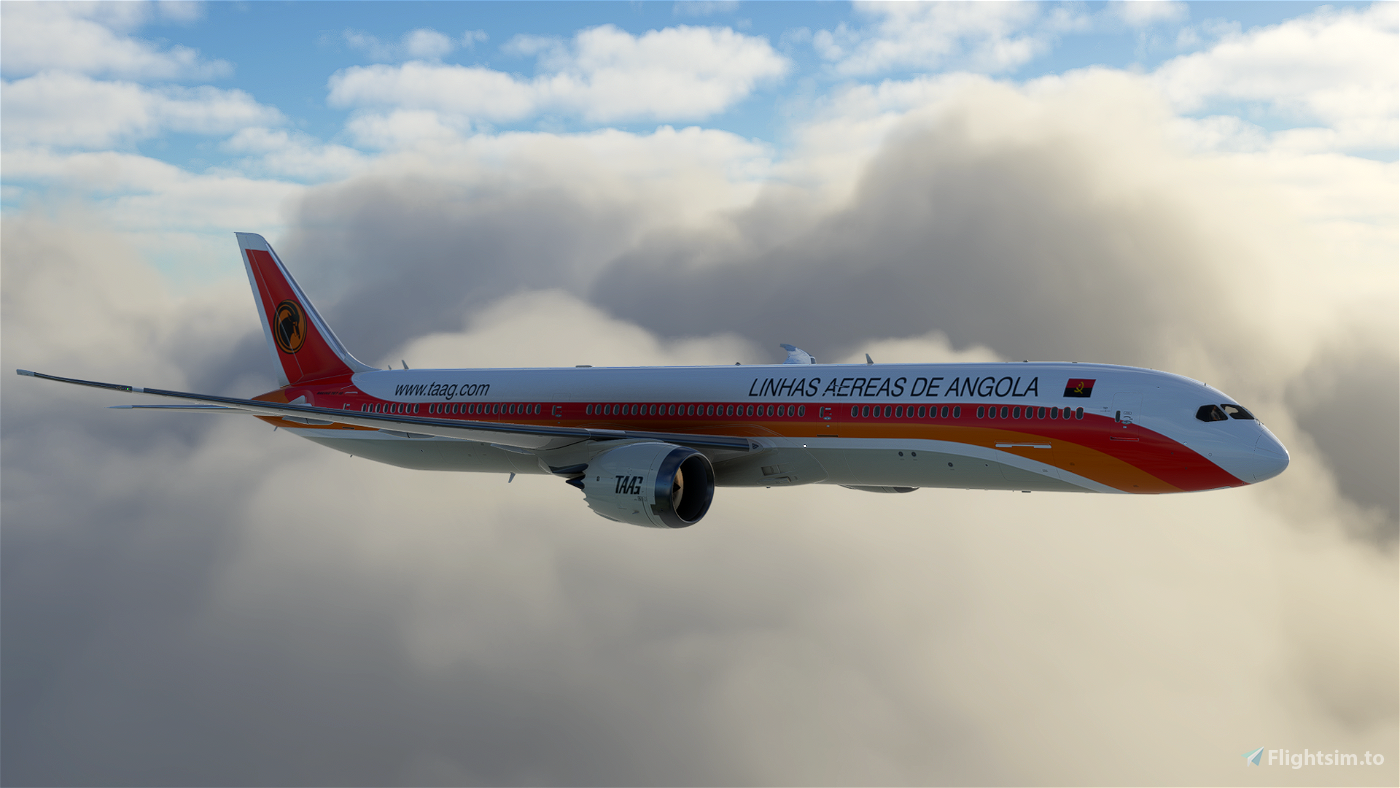 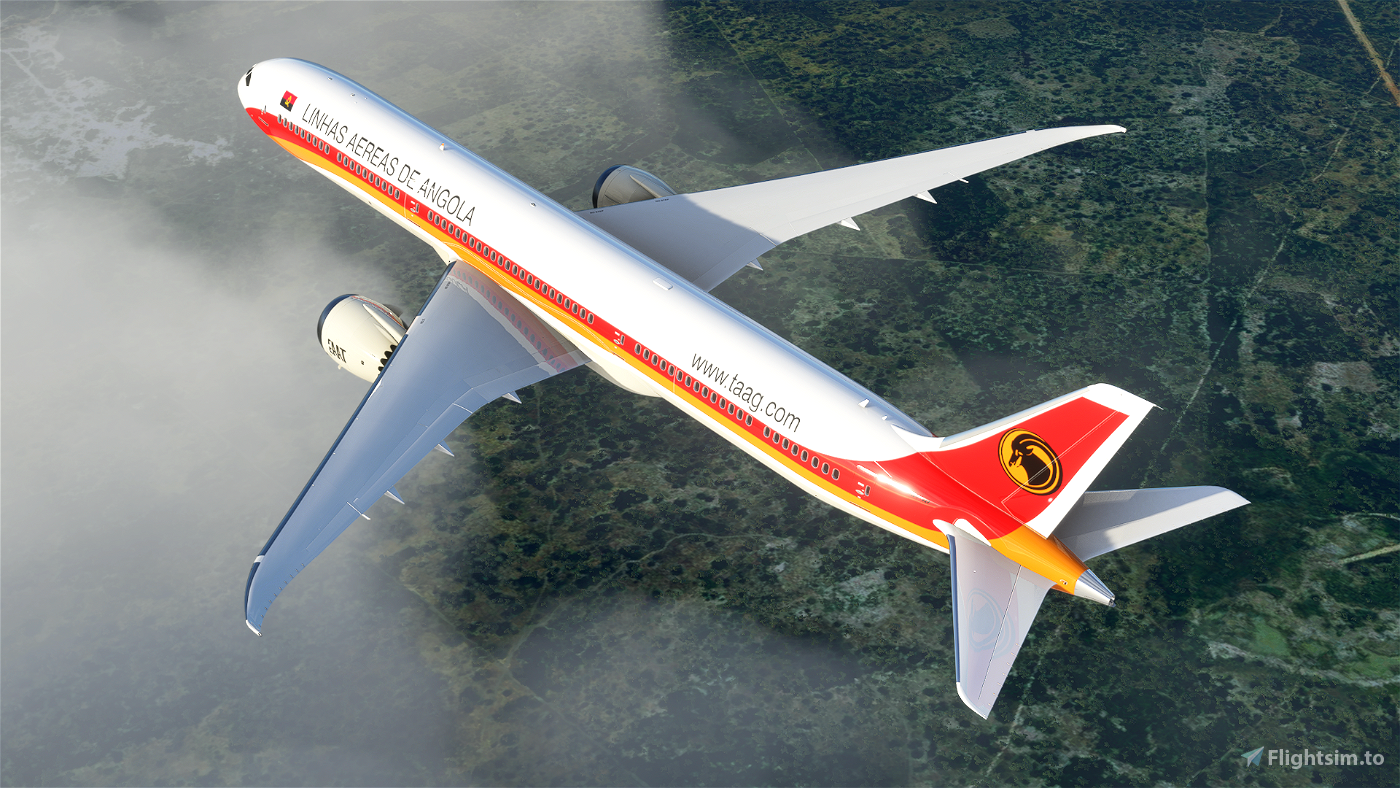 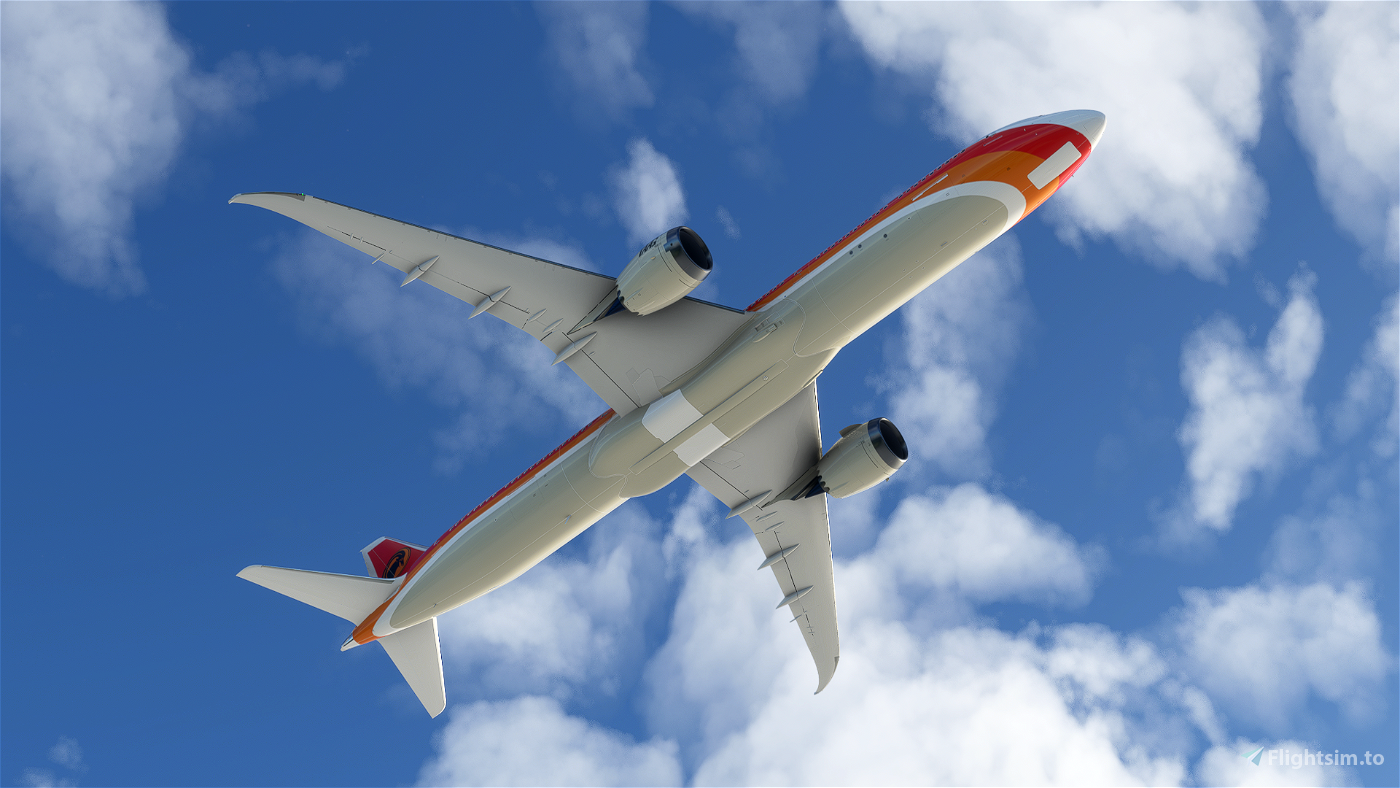 TAAG Angola Airlines E.P. is a state-owned airline and flag carrier of Angola. Based in Luanda, the airline operates an all-Boeing fleet on domestic services within Angola, medium-haul services in Africa and long-haul services to Brazil, Cuba, and Portugal.

- Place it into your community folder