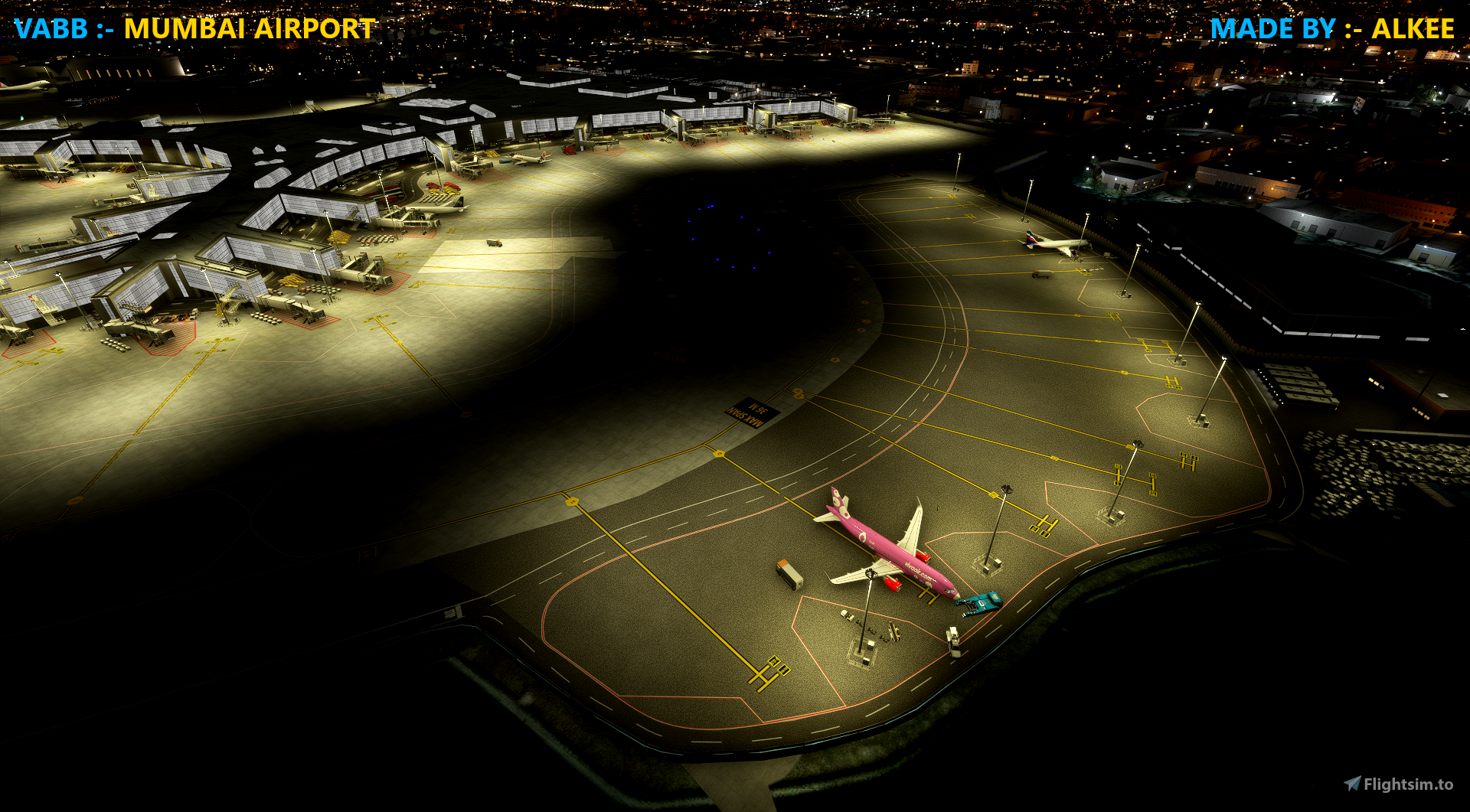 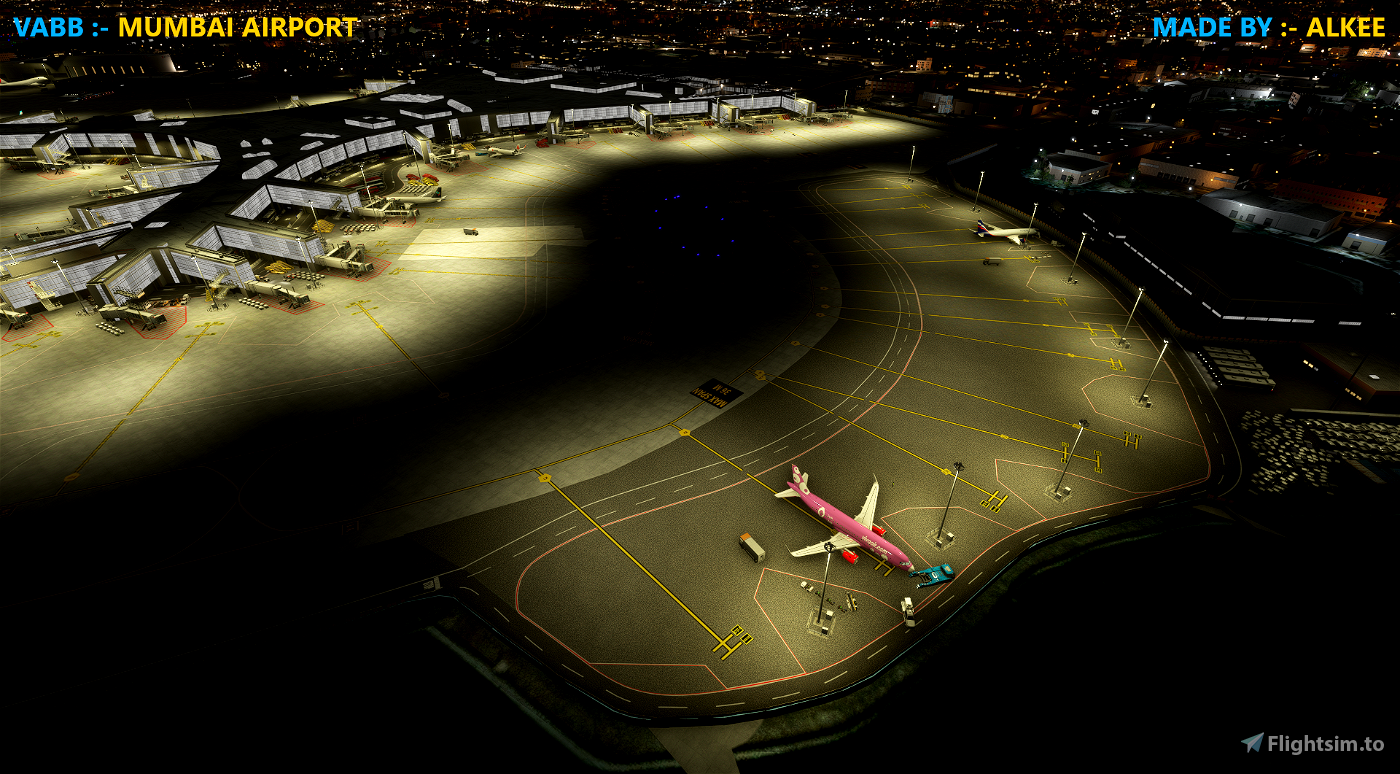 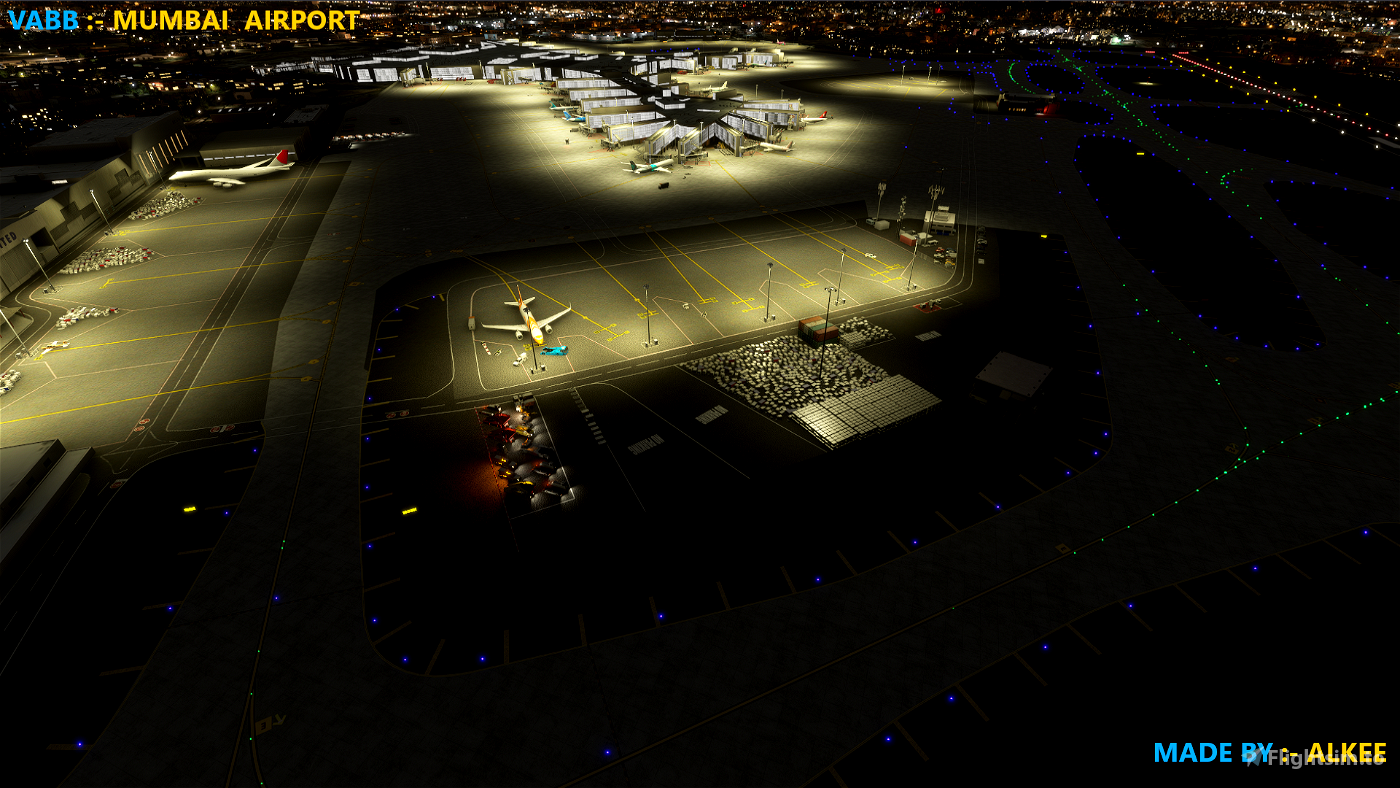 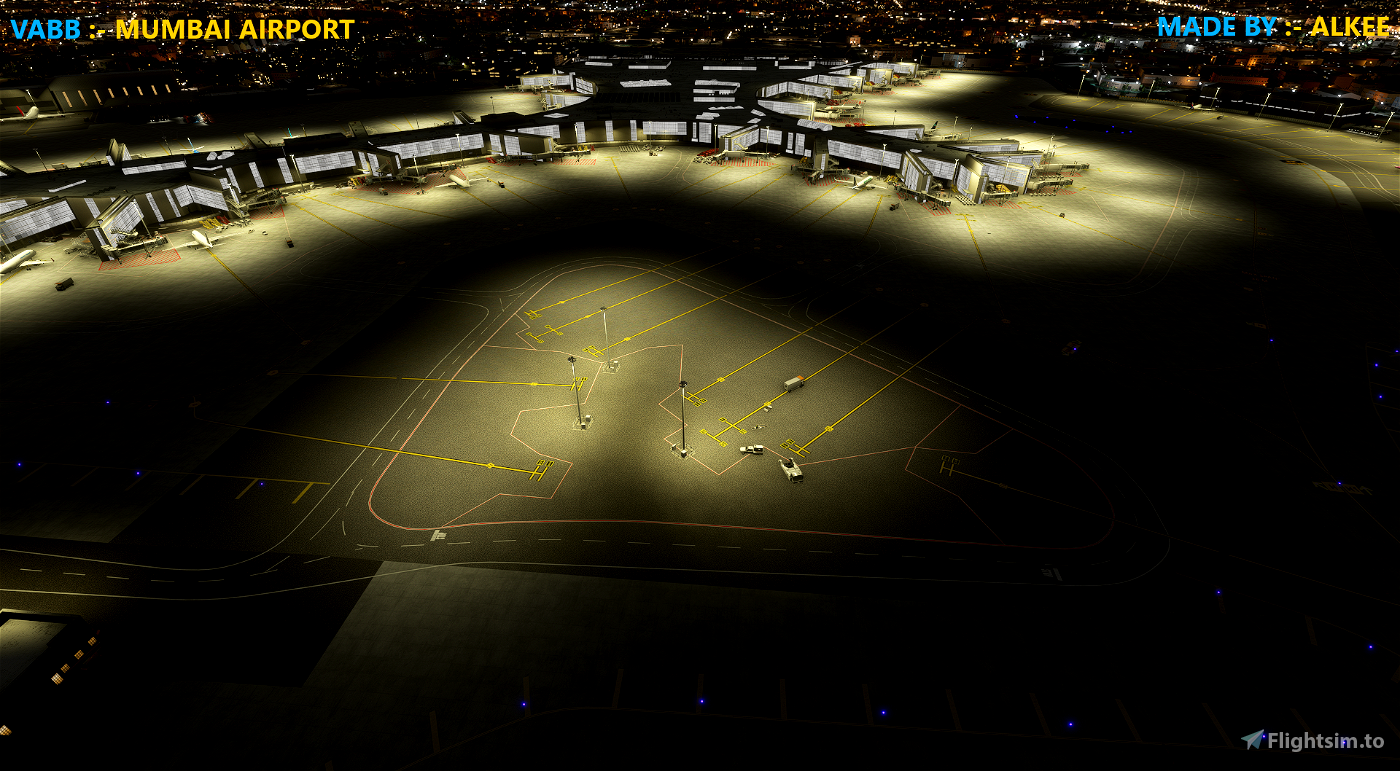 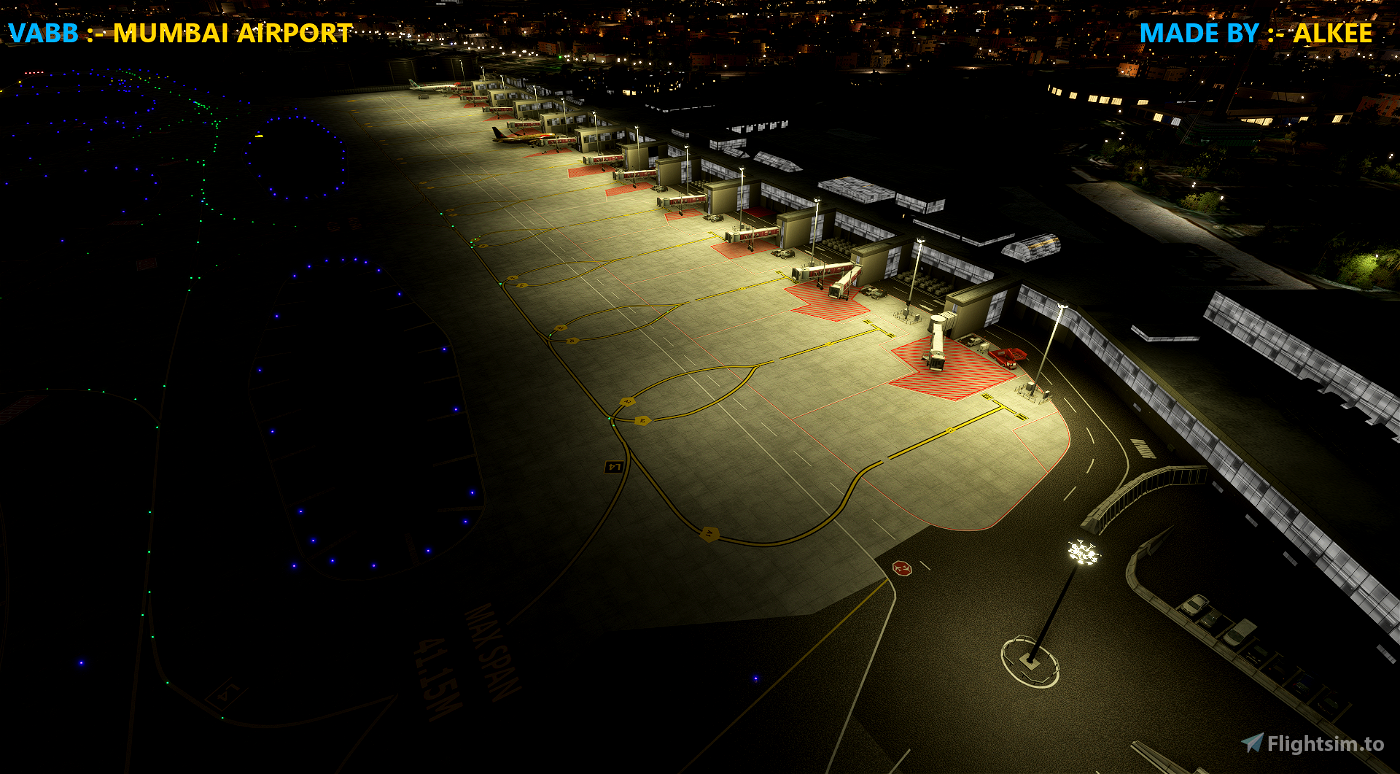 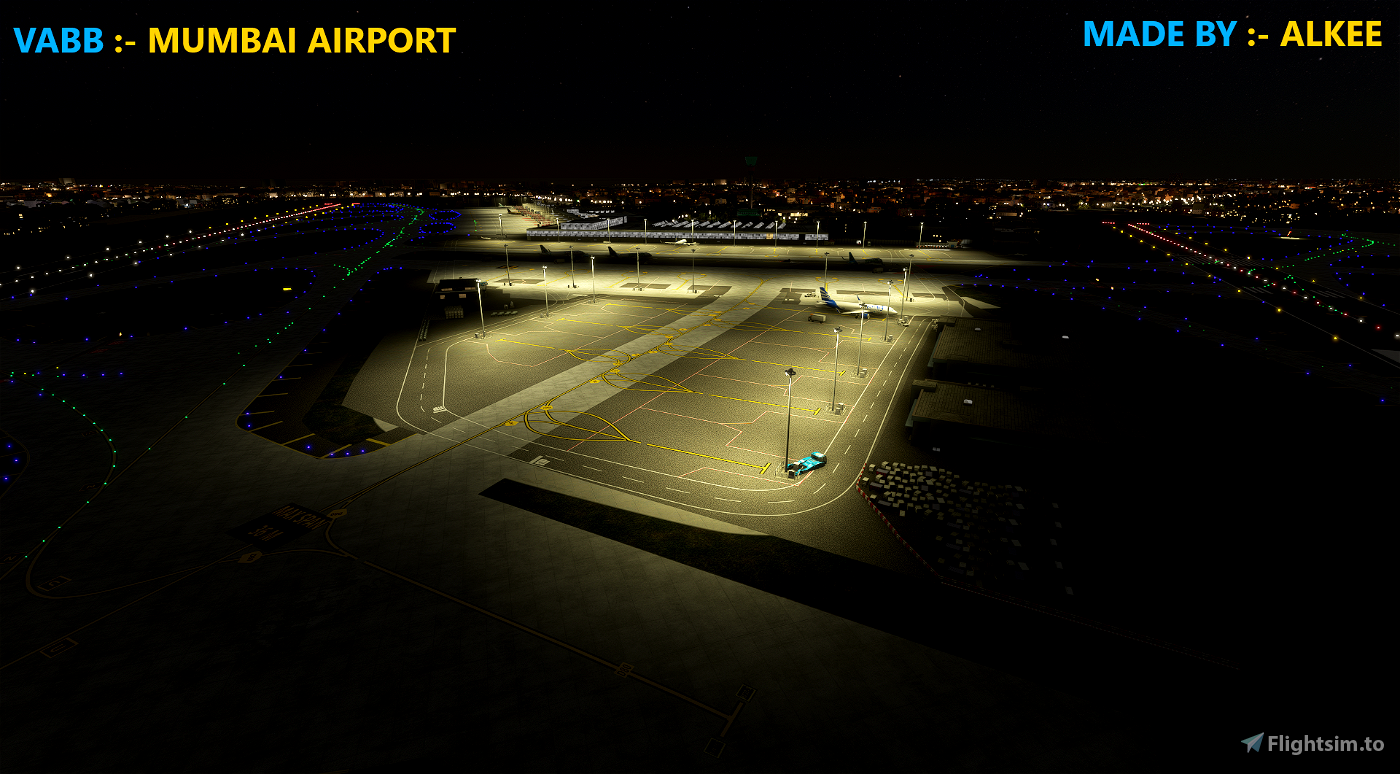 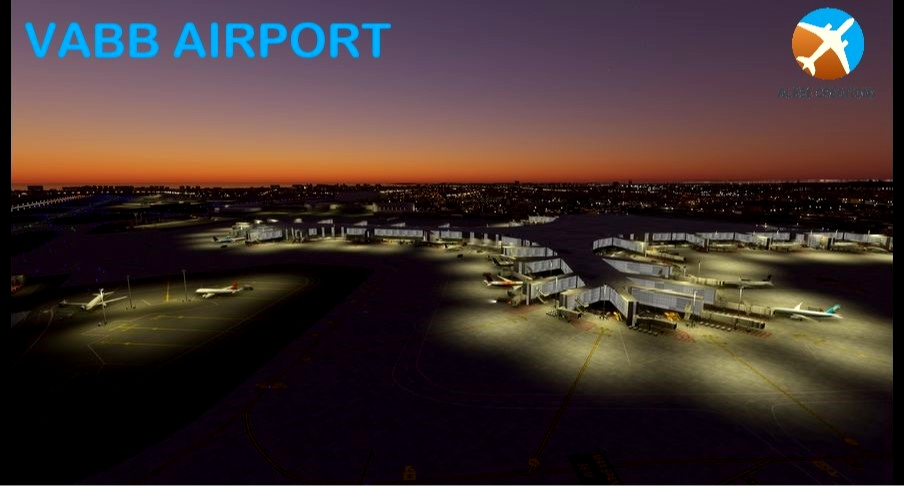 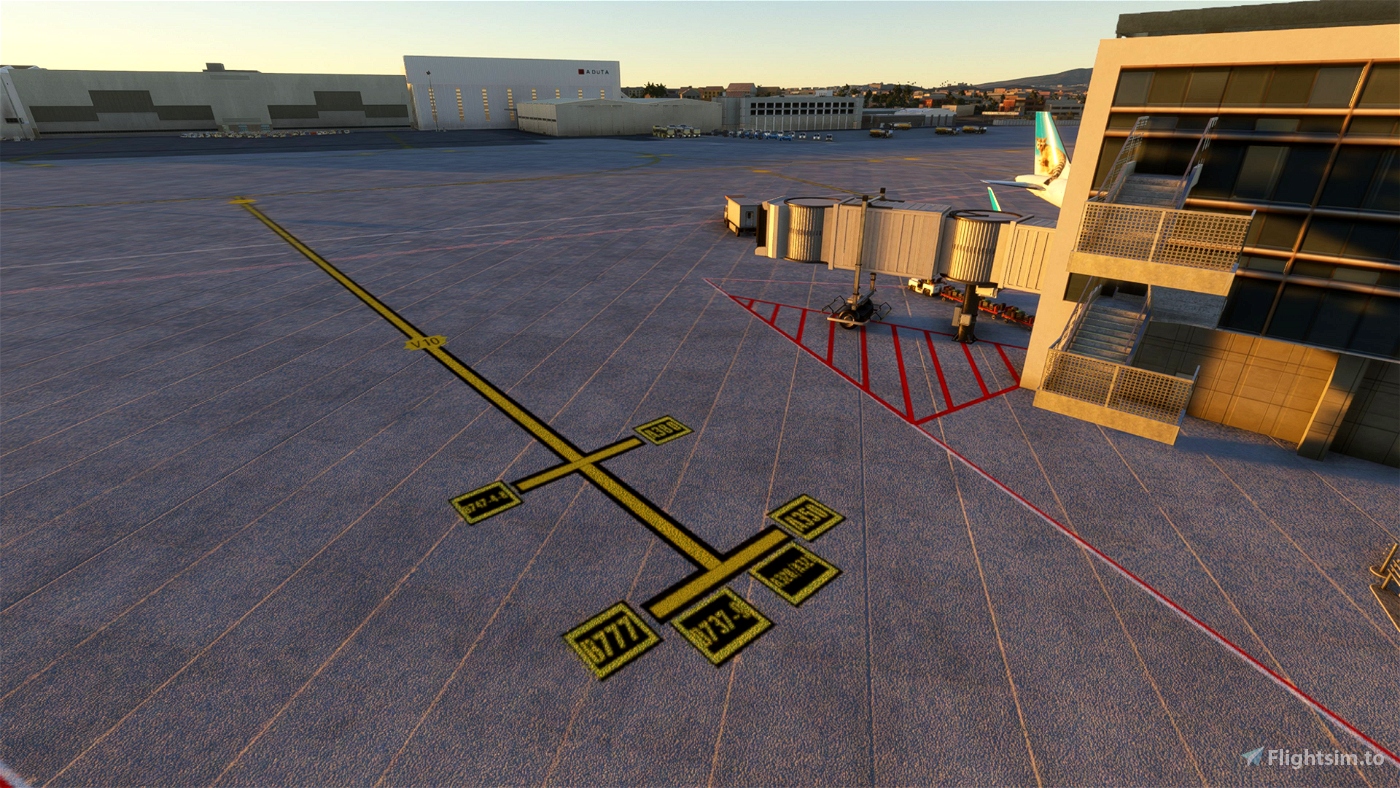 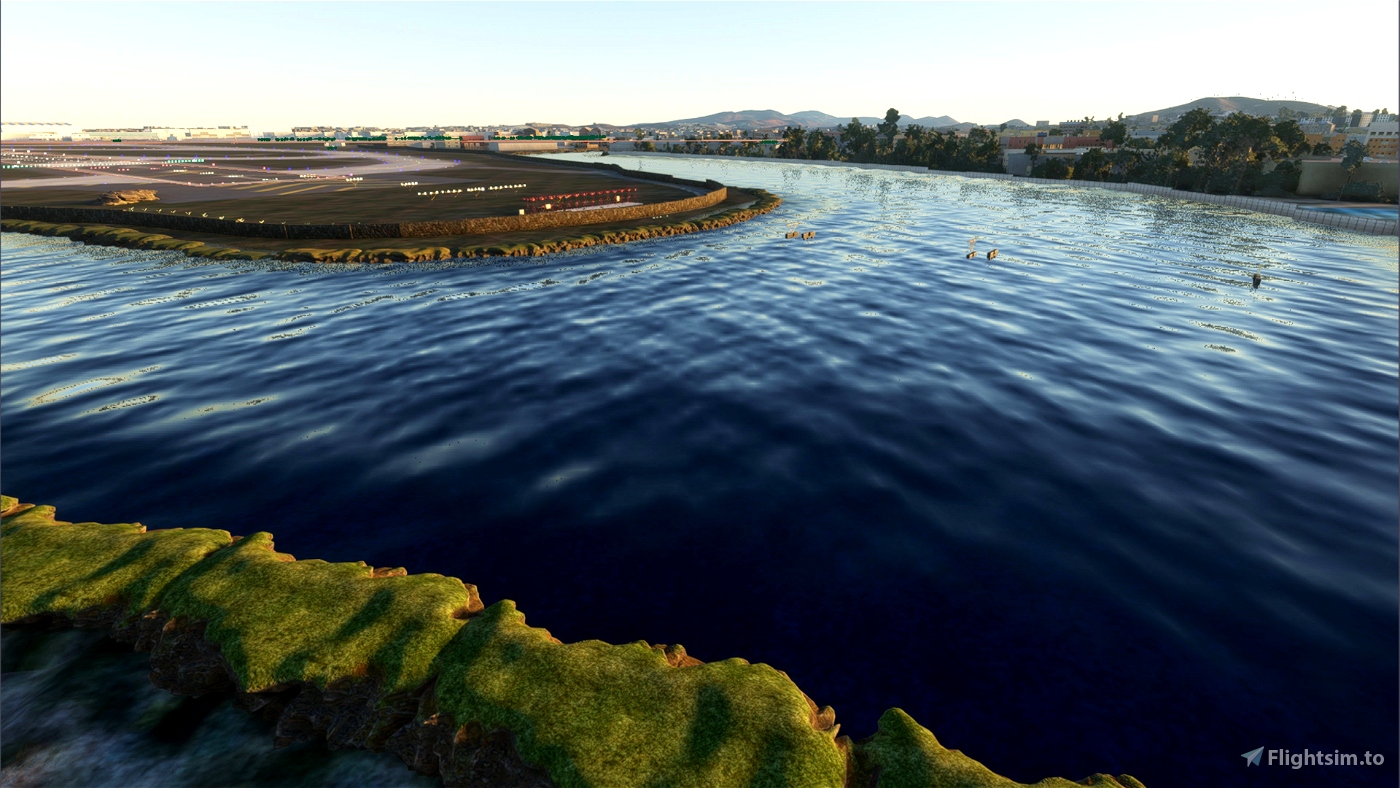 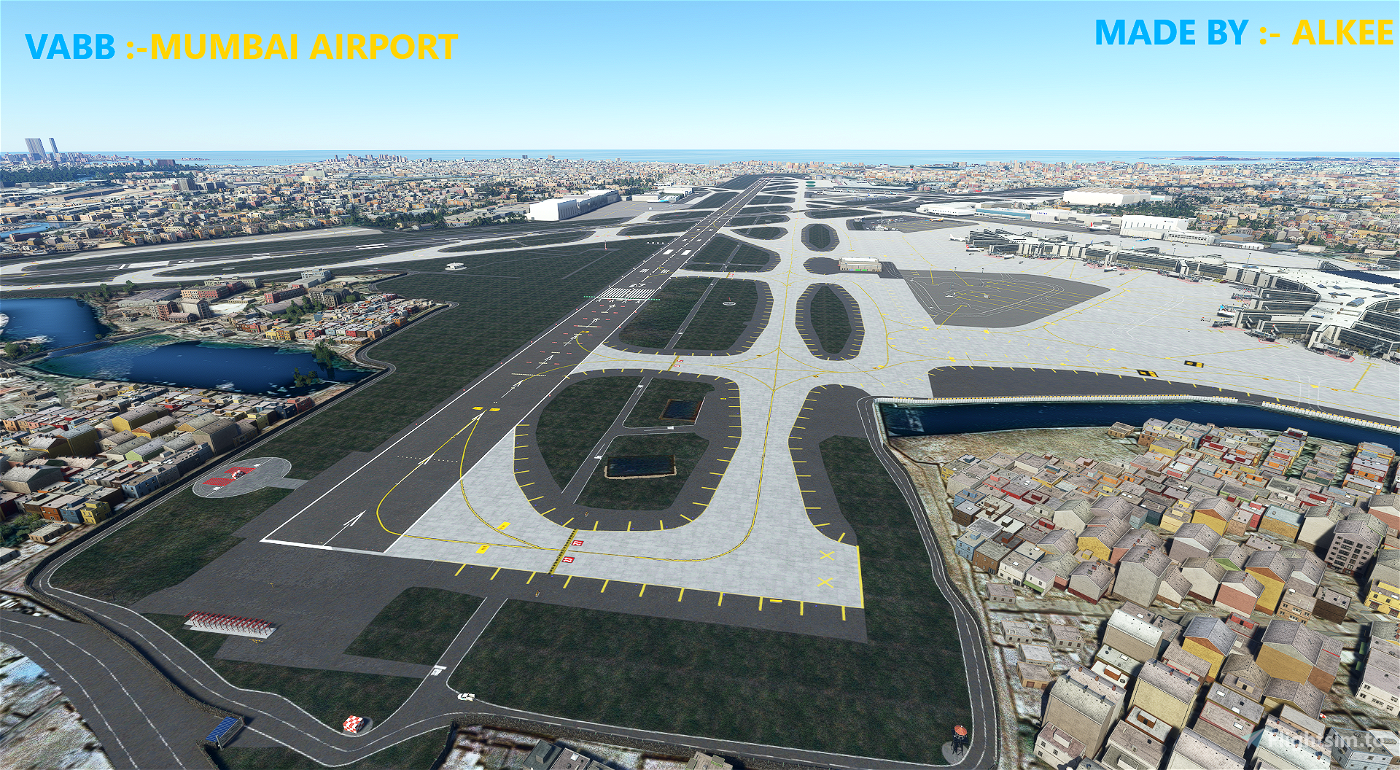 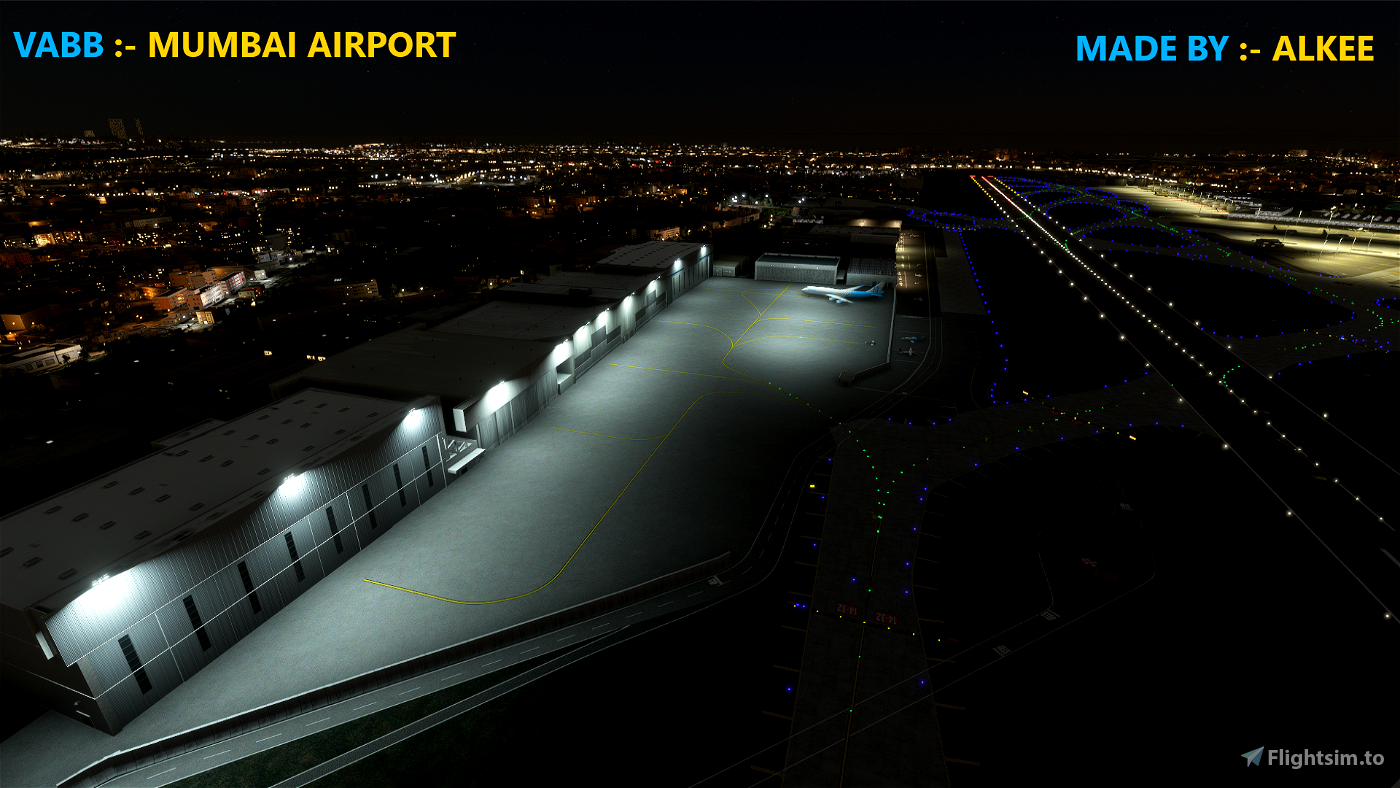 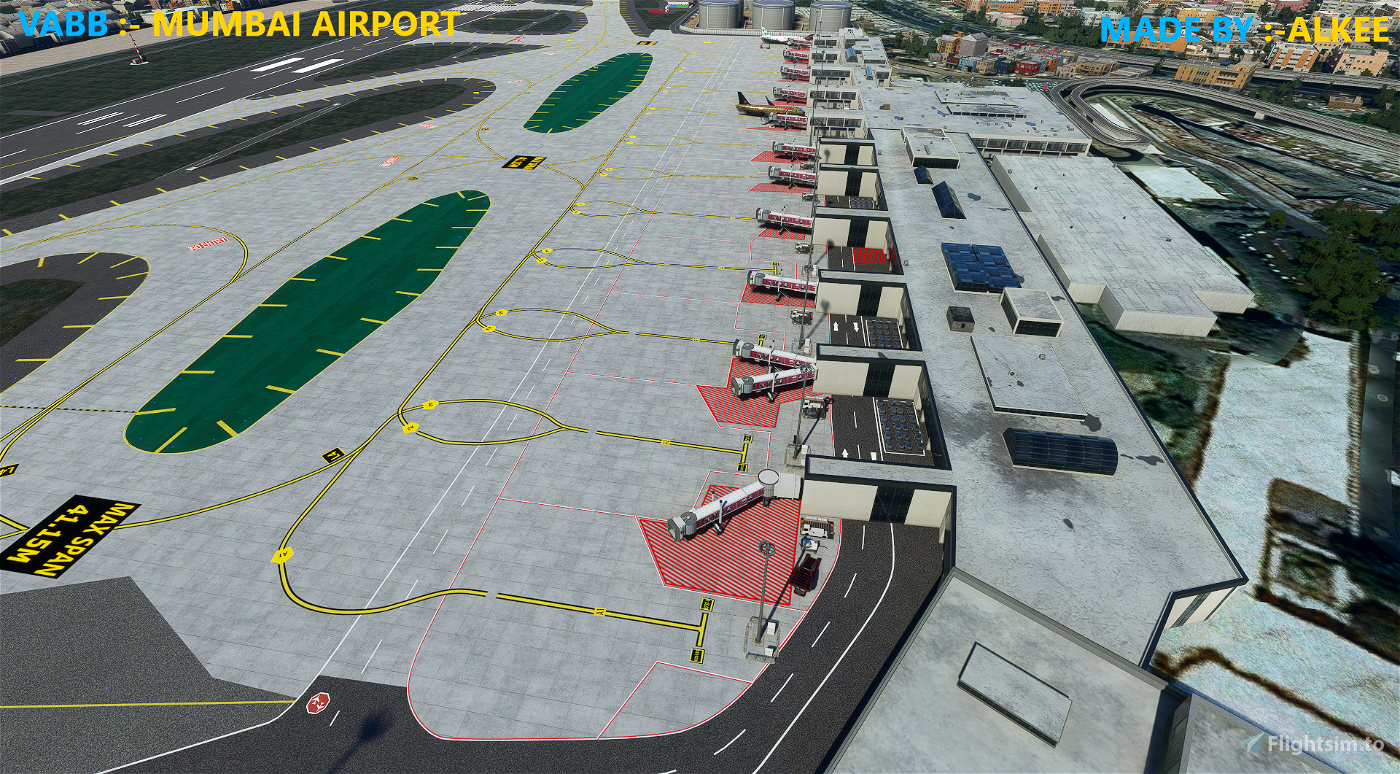 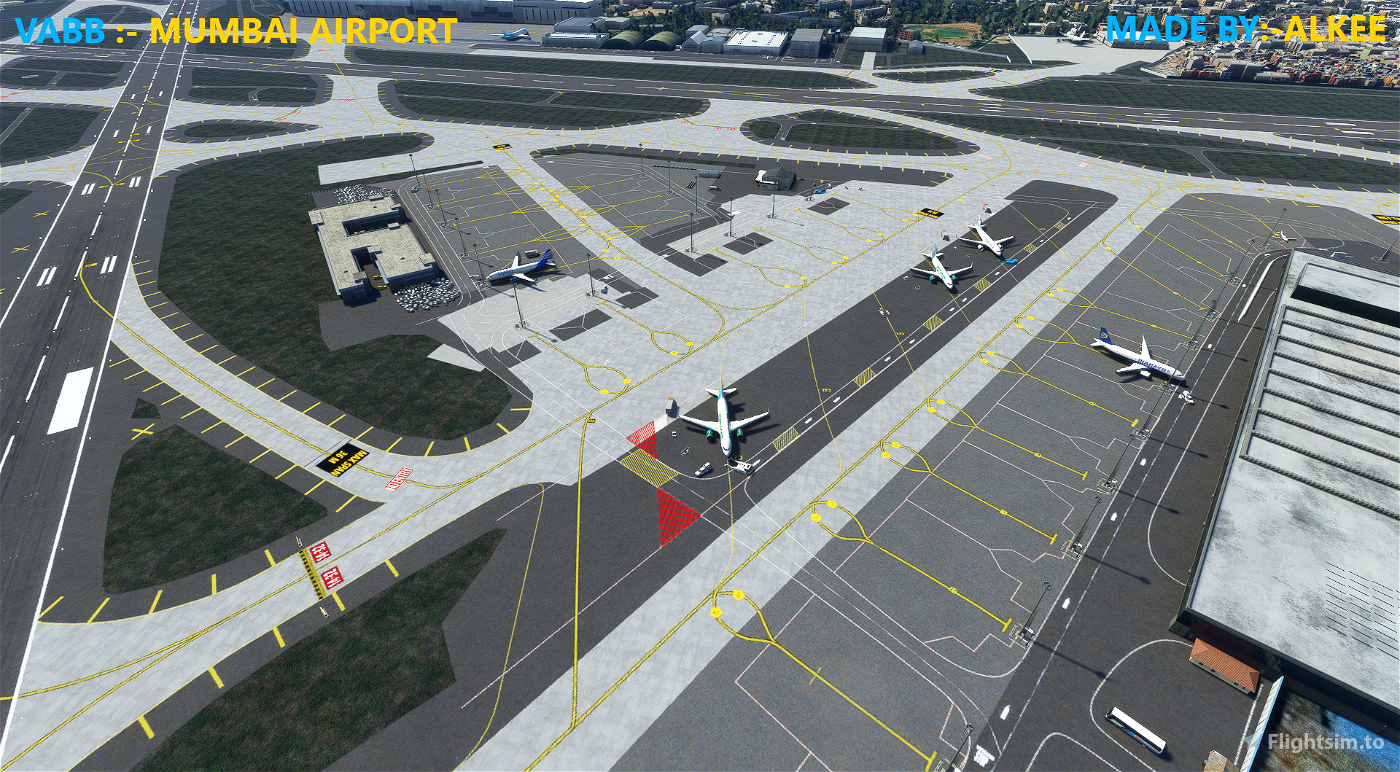 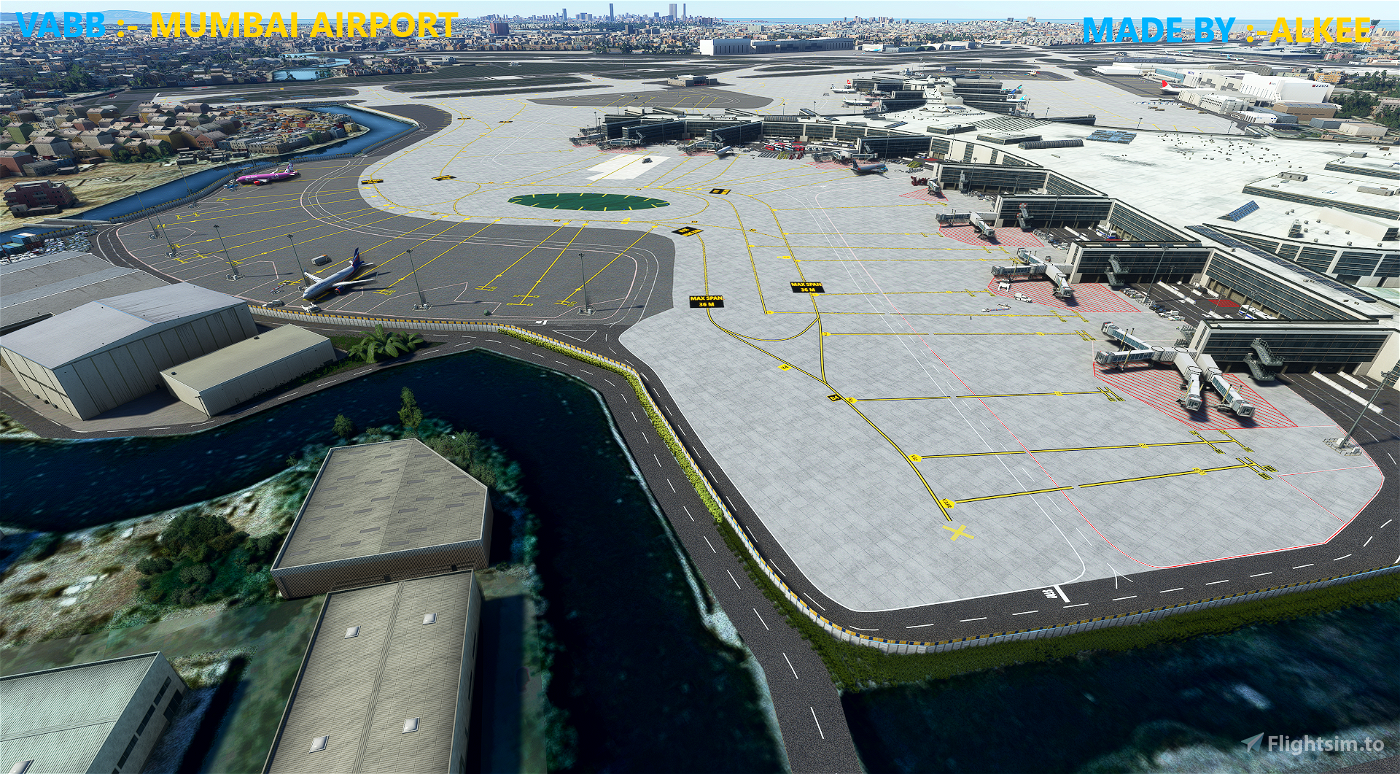 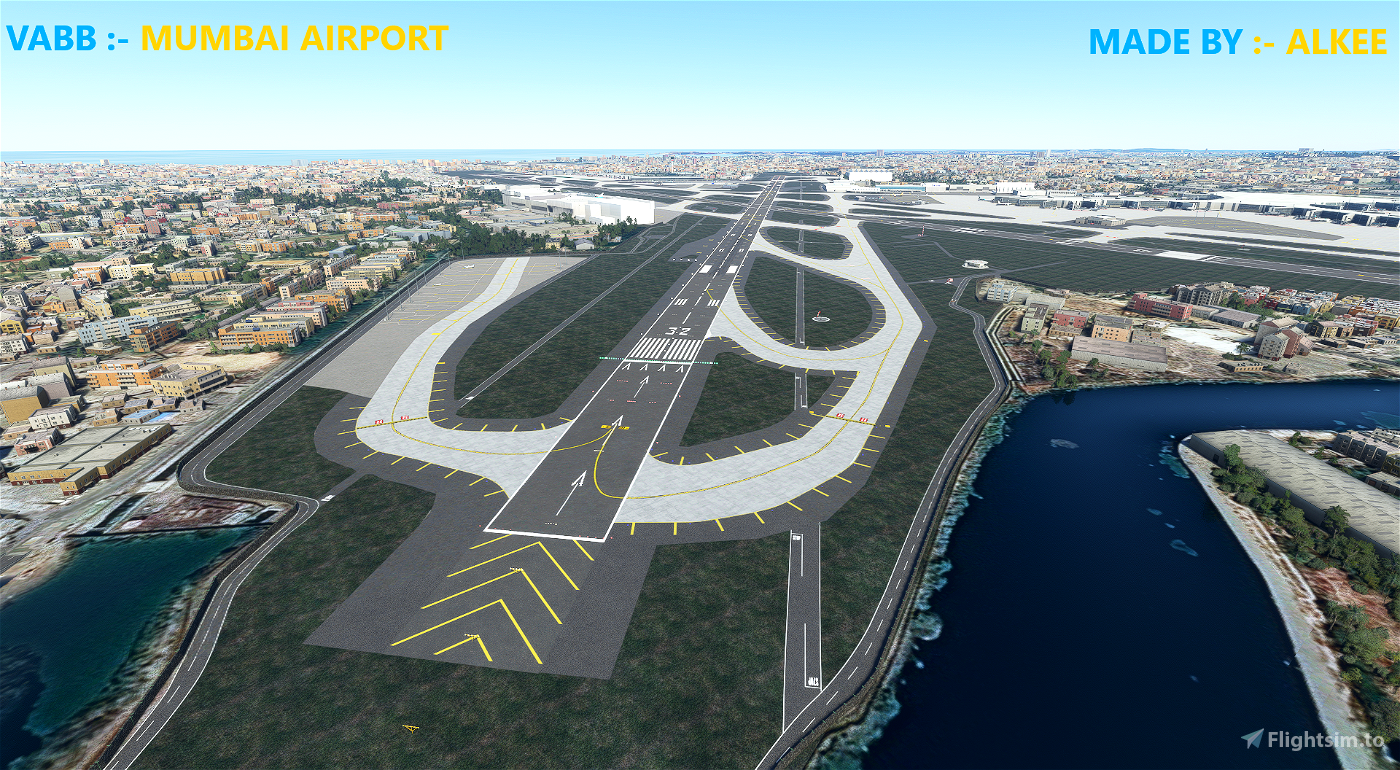 Welcome eveyone to the first vabb airport of msfs. Myself Abhijit Anil. This is my first ever airport work so i started with my home airport.Aviation in the Mumbai region dates back as far as 1932, when mail planes used the Juhu air strip, less than 3 miles / 2 km from the actual site of the city's airport today. In 1940, Mumbai decided to find an alternative site and a spot was chosen at Santa Cruz and Chhatrapati Shivaji Airport was born. Used by the military during the war years, Mumbai Airport was managed by the Directorate General of Civil Aviation from 1946 onwards and in 1958, a new terminal was opened.
In 1972, the operation of Mumbai's Chhatrapati Shivaji International Airport (BOM) was taken over by the International Airports Authority of India and expansion plans were soon implemented over the next three decades. By the turn of the new millennium, the airport had grown to become the busiest in the whole of India.
Both the domestic and the international terminals at Mumbai International Airport offer extensive passenger and visitor facilities. These services include cashpoint machines, exchange desks and postal services throughout, while snack bars and restaurants provide sustenance, along with a series of vending machines. Duty-free shopping is also available, together with left luggage facilities in both terminals, medical services, quiet rooms, a Telecom centre, television screens and child care rooms.
Business centres and executive lounges are available at Mumbai Chhatrapati Shivaji International Airport for the exclusive use of business-class passengers. Conference facilities are to be found at the nearby Leela Kempinski Hotel, with is less than 1 mile / 1.5 km away and can be reached in minutes.

Just drag and drop the sub folder vabb-alkee folder from vabb-alkee_XwlHf into your community folder. (Note :- If you have previous verison of my airport delete it and add this new file "vabb-alkee' instead.

Know Issue:- When you load the airport for the first time with the Aerosoft CRJ or any 3rd Party plane the sim would crash after loading in the airport except FBW A320 and other mods for the default aircraft. The temporary fix for this is to load the respective 3rd party aircraft on a default airport Press “FLY” wait for a second then come back to the world map and then go to my VABB airport . This method would help you resolve the issue. This issue is only with 3rd Party plane not with the default aircrafts or with the mods. However I am working on this issue and will be resolved in the next update. THIS ISSUE IS NOW RESOLVED IN VER 1.1

This scenery is tested throughly with all possible configuration.

Flightsim.to is also available in English.

If you want, we can change the language for you.